What We Discussed: Sh’mot 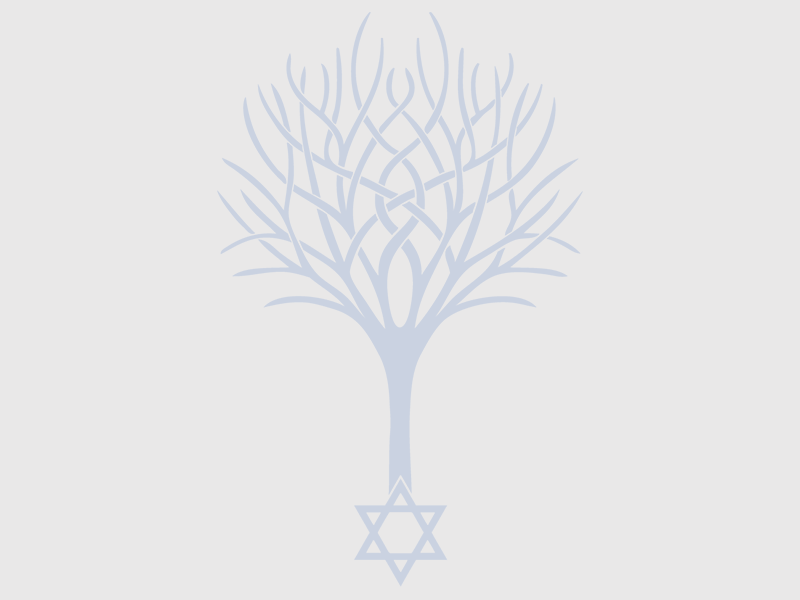 Wondering what we discussed this past Shabbat? Here is a link to Friday Night’s D’Var Torah: Those Who Do Not Study History.